My little brother Kevin and I sailing boats deep down in the Sea of Cortez and OFFSHORE BAJA, La Paz - CABO SAN LUCAS - MEXICO in about 1978

My little brother Kevin and I sailing boats deep down in the Sea of Cortez:  BAJA - MEXICO in about 1978

this lobster I caught off a real small island off Ensenada, Mexico grunted real loud several times fighting back like a champ - he fought hard in his hole and tasted great!

Taught Bruce Willis to dive and his wife Demi in 1991

Span sailing the Cape Dory 36, Polivito 2, off Newport Beach in 1982 prior to a year long voyage to Acapulco and back

Catalina Island 1981 - bringing in a lobster I caught at daybreak, on the wall behind me,
showing it to the legendary Capt. Bob Starkenburg

With brother on the way to Catalina 1983

Bruce and Mike manning the office

Span took this photo of a Lacandon Indian father and son near Palenque in Maya Land, Mexico in 1983 coming
out of the jungle to sell their bows and arrows, the boy moved like a deer, not like a modern, civilized human

More on these primitive people here

On James Bond Beach, northshore Jamaica 1978 after killing a moray eel on dive

With brothers and mom transporting my vessel I named the Matthew Henson,
the man who Robert Peary relied on to attempt to reach the North Pole

"Today Matthew Henson is remembered as a truly remarkable and well loved man; one who helped others, never spoke unkindly or harbored anger, was enthusiastic, and highly skilled in many disciplines. When men were starving and no food could be hunted, Henson declared he would find game - and he returned with fresh meat to keep them alive. When others could not go on, he carried them home. When even the indomitable Peary felt they were going to die he gained courage when he looked at Matthews face."

Span on first voyage, after having built his first boat. On the Kings River near Lemoore Naval Air Station, CA 1967
Sometime during this period, John McCain was shot down over Hanoi on mission lead by father and Capt. Bryan Compton

After being thrown in jail for a week and kicked out of Cozumel, Mexico -  Span landed on Maui
and captained the Sea Smoke for a year, formerly the world's fastest sail boat

In a Cozumel hotel room after motor scooter crash in 1983

On McKinley at 17,200 with expedition mates - Famed mountain guide, Dave Hahn, on far left lead the expedition. Dave has 14 Everest summits - more than any non-sherpa

Getting ready for a winter ascent of Rainier in 2006

2006 Expedition on McKinley - I spent 2 days and nights digging put in that tent during a massive snow dump of about 4 feet at 11,600 foot camp with my wife - It was quite snowy. 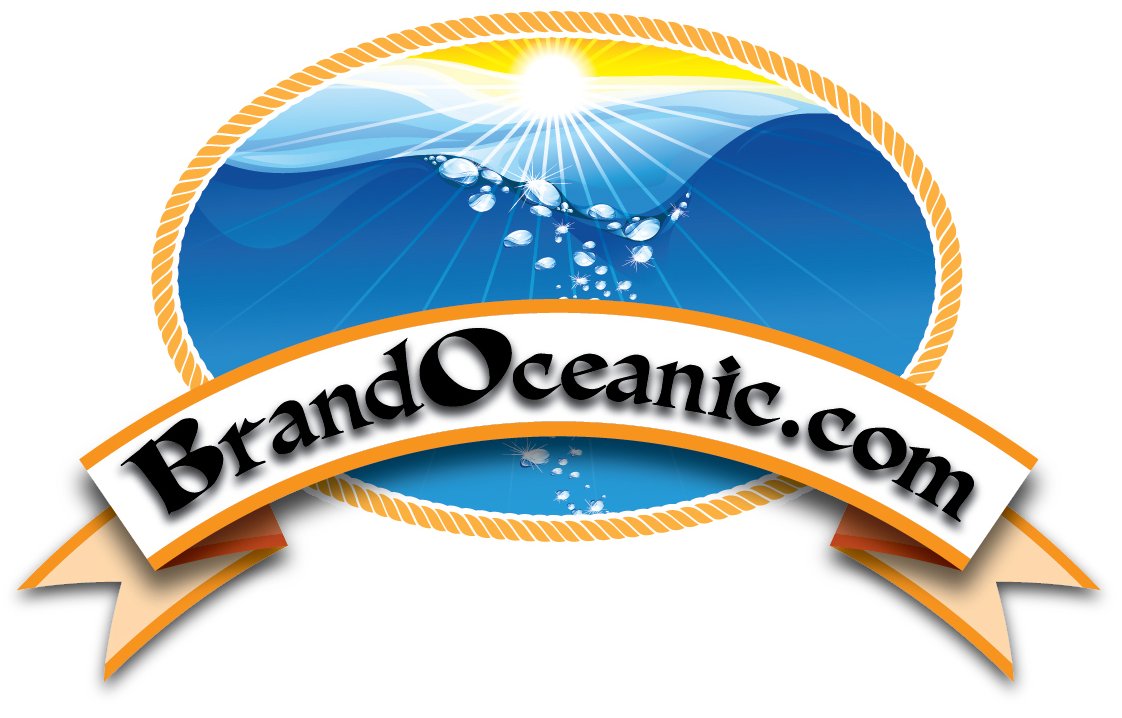